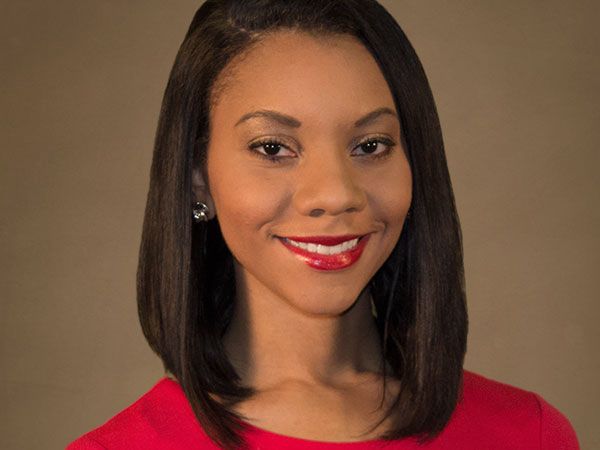 Shaw started her career as a digital journalist and assignment editor at Fox-owned WJZY in Charlotte, N.C. and joined WIS in April 2015.

In a Facebook video she said Thursday will be her last day at WIS. There’s no word when she starts at WCNC.