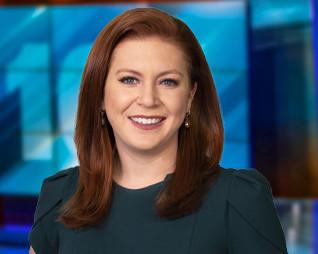 The son of a man who died after a shootout with police has been charged with assaulting a Providence, R.I. NBC affiliate reporter who was covering the story.

“Thank you ⁦⁦⁦@projo⁩ for bringing light to this,” Bouras, who was unhurt in the assault, wrote on Twitter. “I want to be EXTREMELY clear, no one should EVER touch a TV Reporter or anyone who is trying to do their job.”

Providence police Commander Thomas Verdi said Maclean yelled and cursed at Bouras and then pushed her into a concrete wall.

Bouras was covering a standoff and shootout between police and Maclean’s 61-year-old father, Scott, who was found dead following an hours-long standoff. Police went to the Maclean home in response to a domestic violence call.

CBK Media Management also commented on the alleged assault, tweeting, “We are thankful that client @JoannaBouras is ok but we also hope that this trend of harassment of journalists will end. Reporters face numerous CHALLENGES and one should not be fearing for their well-being … EVER.”