NEXT:Savannah News Anchor Finds Out She Was Inoculated Against Covid-19 After Participating in Vaccine Trial
PREVIOUS:New Nashville Anchor Says Station is ‘on the Right Path' Despite Controversies 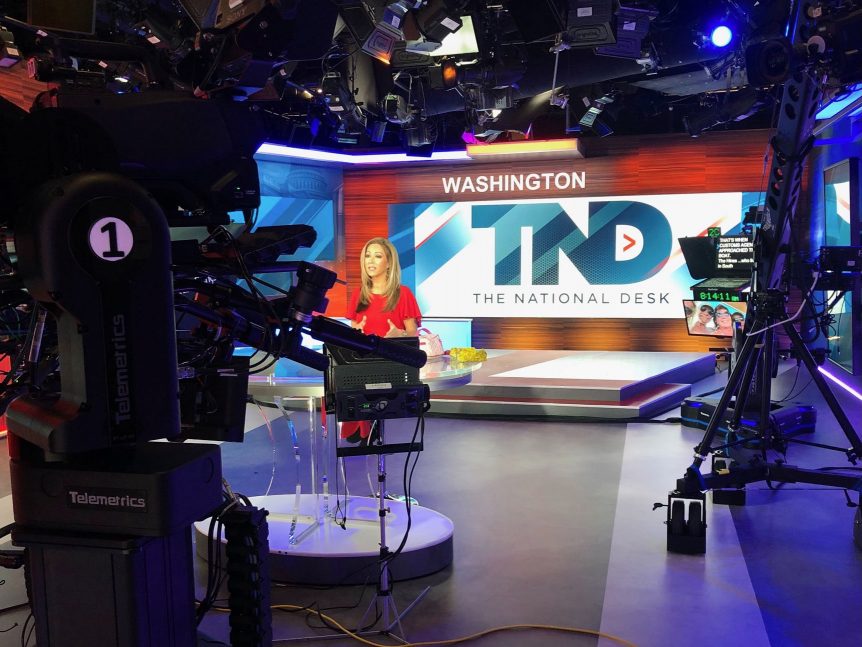 Hosted by veteran anchor Jan Jeffcoat, The National Desk premiered Monday across 68 stations, including all Sinclair MY and CW channels, STIRR, Sinclair’s OTT service and across all Sinclair websites. It begins at 6 a.m. ET.

The three-hour weekday show, which is broadcast out of a Washington D.C. studio, promises local and national content with reporting coming in from Sinclair stations. Live desk anchor Cayle Thompson is also a part of the show, working alongside Jeffcoat from the studio.

“Stories that will be national news tomorrow are emanating from smaller local communities today,” said Scott Livingston, Sinclair’s svp of news. “The National Desk will provide Americans with the news they want to hear in a timely and accurate fashion. Our coverage highlights stories that represent the heart of America–we’re here to provide context rather than commentary.”

Jeffcoat, who joined the show over the summer, had been teasing the show on Twitter in the weeks prior to launch, to give potential viewers a sense of what it would look like.