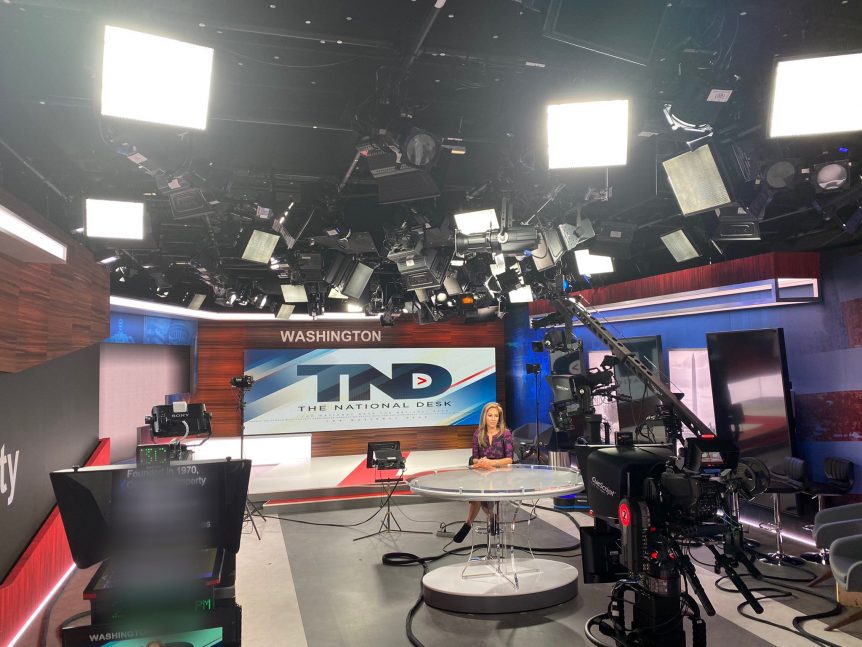 Sinclair’s new national morning show, which is slated to debut early next year, has a name.

The headline news service will be called The National Desk when it premieres in mid-January 2021, announced Jan Jeffcoat, the award-winning journalist who was tapped to lead the new show in October.

“Right now, audiences need news that is both factual and immediate, as not to miss some of the most important stories of our time,” Jeffcoat said. “‘The National Desk’ will provide Americans with the news that they need to know now, and we won’t miss a beat.”

The show will air weekday mornings 6-9 a.m. on Sinclair’s CW and My Network affiliates nationwide, as well as on all Sinclair station websites and STIRR, Sinclair’s free, over-the-top streaming platform.

“From the 2020 election, to the ongoing COVID-19 pandemic, the news has never been more important to Americans on both a national and local level,” said Chris Ripley, president and CEO of Sinclair. “‘The National Desk’ will give audiences the information they need minute-by-minute, offering coverage in the way it’s desired — both accurate and timely. ‘The National Desk’ further solidifies Sinclair’s role in leading the nation in local news coverage, and we look forward to its premiere in 2021.”