NEXT:Cleveland Anchor Opens Up About Her Own Pregnancy Loss After Chrissy Teigen's Tragic News
PREVIOUS:Anchor Couple Goes Viral With Hilarious TikTok on How People Think They Talk at Home 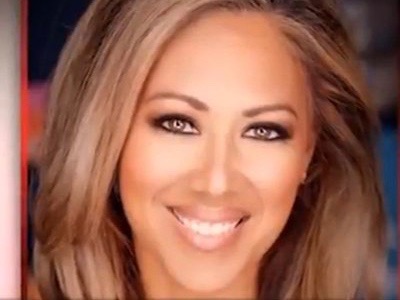 Sinclair Broadcast Group has named the anchor team for the company’s national morning news program set to air across dozens of CW and My Network affiliate stations starting early next year.

Jan Jeffcoat—who spent five years as the morning anchor for WUSA in Washington, D.C.—has been tapped to lead the three-hour broadcast that will emphasize breaking news and local news stories drawn from Sinclair’s nearly 200 stations across the country.

Cayle Thompson, who worked for Sinclair’s Seattle station KOMO, will be the show’s live desk anchor.

The untitled program, which will air on more than 60 stations, is described as a headline news service to air live from 6 a.m.-9 a.m. ET on numerous Sinclair stations and on Stirr, Sinclair’s ad-supported, free streaming service.

The morning program is believed to be the first of several news-related initiatives for Sinclair stations not affiliated with the Big Three networks, which have their own news divisions. Some of Sinclair’s Fox affiliate stations will carry the show.

“With so much currently going on across the world, being able to be a part of Sinclair and contribute to its remarkable local news coverage is an opportunity to report on news that will impact millions,” Jeffcoat told Variety. “As we push through these continuously turbulent times, it’s my responsibility and goal as an anchor to provide viewers with the most up-to-date, crucial news and information.”

Sinclair announced plans to launch the show in July. The company will make up to 25 new hires for the program.