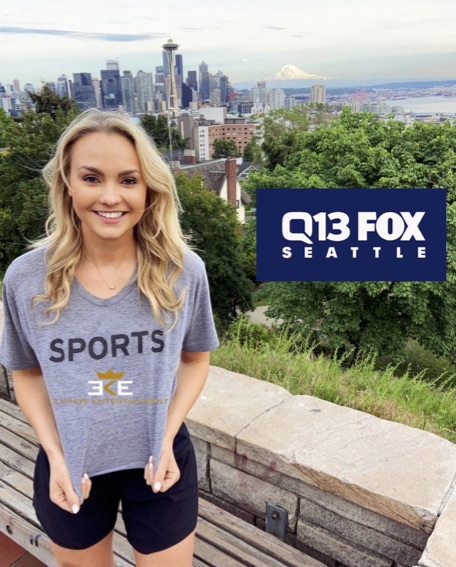 Charlston was a two-time first team All-Conference and two-time Capital One Academic All-America at the University of Idaho. She also played basketball professionally in Luxembourg.

“I get to talk sports in my HOMETOWN on Q13Fox!” Charlston tweeted. “Pumped to join the Q13 Fox sports family in Seattle this month. I was raised on this city’s teams (bring the Sonics back), I can’t wait to cover them! All the respect in the world for the media and fans here, let’s get after it.”

Charlston started her TV career as a digital media correspondent for the Idaho Vandals and then worked as a videographer and digital media reporter and producer for the University of Washington.

The Sammamish, Wash. native last worked at KXLY in Spokane. She also works as a basketball analyst for the Pac-12 Networks.