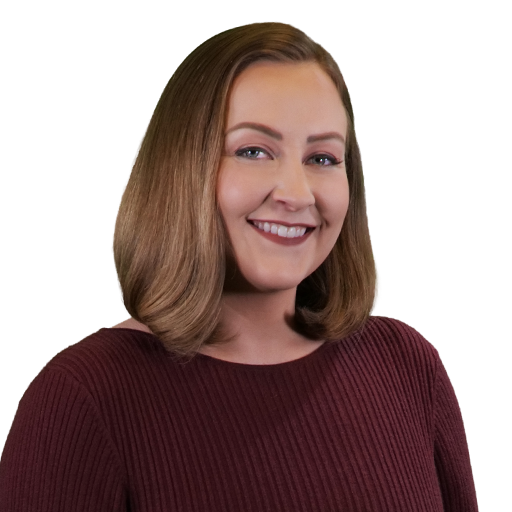 Brandi Kruse said she quit her job as a reporter at Fox-owned Seattle station KCPQ to start her own podcast.

Kruse said she quit the station over a disagreement about the future of her weekly talk show The Divide.

“I actually loved working for Fox during the pandemic. They treated us very well as a corporation,” said Kruse. “When it became clear The Divide, a show I created, wasn’t going to move forward, which was decision I did not agree with, I knew I was going to have to leave.”

Kruse said KCPQ had very little oversight on her show and she has “no hard feelings” about her departure.

She started her broadcasting career at KIRO Radio and joined KCPQ in 2015.

You can watch her announcement below.