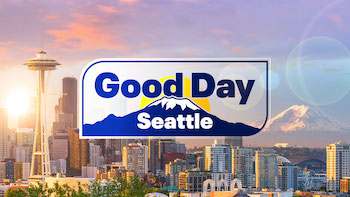 “The Good Day brand is among the most recognizable local news franchises in America,” said vice president and news director Jake Wiederrich. “This is an exciting new chapter for our dynamic morning newscast—and I look forward to seeing our team take ‘Good Day Seattle’ to the next level.”

In its press release, Fox said the station has had the number one program in the local morning news time period for 11 straight months—and has been all alone at the top at 9 a.m. for 20 months (A25-54).

Fox Television Stations owns and operates 29 full power broadcast television stations in the U.S. with 17 affiliated with the Fox Network.