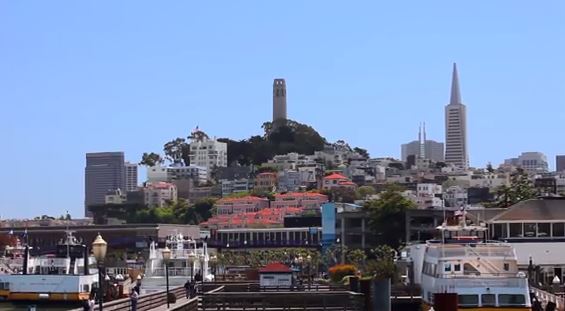 Nielsen is out with its annual rankings of the top local TV markets.