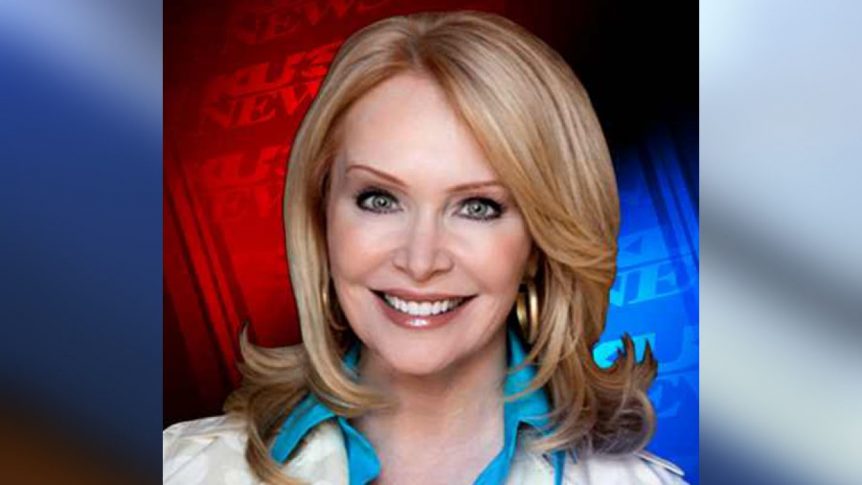 In her lawsuit, Maas alleges retaliatory termination and violation of the equal pay act.

Maas started at the station in 2004 and worked there until this June.

During contract negotiations, San Diego ABC affiliate KGTV reports Maas discovered she was getting $90,000 less than her male co-anchor per year. The lawsuit states when she sent a written complaint to management, station GM Mike McKinnon, Jr. told her he “did not like the tone of [her] email.”

After her contract wasn’t renewed, Maas told viewers during her final broadcast, “Although I won’t be delivering the news, I do hope to be making news. And making a difference for women in the workplace.”

Maas’ attorneys claim McKinnon Broadcasting Company and the company’s actions “have caused, and will continue to cause, Maas emotional distress and loss of earnings.”

TVSpy asked the station for comment. We will update when we hear back.

After reading the lawsuit she’s now filed against her former employer, you can see she was foreshadowing what was coming next. https://t.co/qne7GhVsHF