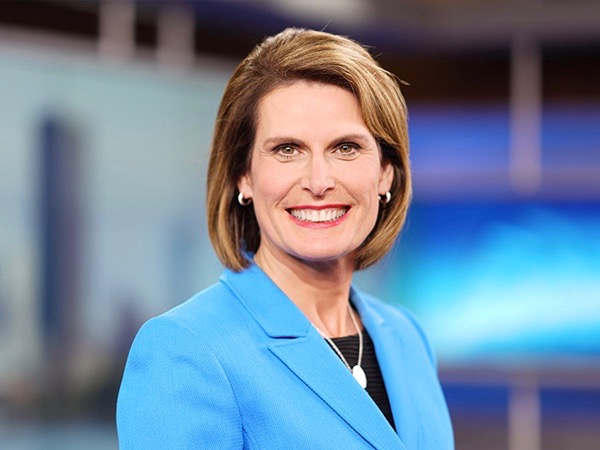 On the heels of news that WHEC, the NBC affiliate in Rochester, did not renew Kevin Williams contract, the station has gotten ahead of rumors that they’re also letting main anchor, Rebecca LeClair, go.

And while he explains the station is not letting LeClair go, they are currently in arbitration about her contact.

You can read the memo here:

Let me set the record straight: Rebecca Leclair has not been fired. Station management has no intention of taking that step. In fact, WHEC– and Hubbard Broadcasting– values Rebecca’s reputation in the Rochester community and her long history of excellence in journalism. That is why, just last November, I personally offered Rebecca an extension to her existing contract, which, to our disappointment, she declined.

What is true, is that Rebecca’s union and station management have a disagreement about the interpretation and application of one clause in the station’s collective bargaining agreement with SAG-AFTRA, of which Rebecca is a member. While out of respect for Rebecca WHEC has taken every effort to keep this matter confidential, it has now unfortunately been thrust into the public eye.

Despite good faith efforts on both sides to amicably resolve our disagreement, to date we have been unable to do so. An arbitration on the matter is scheduled for next week. Simply put, if at the end of the process Rebecca ends up leaving the station, it will be the result of her choice, not station management’s.

Importantly, Rebecca has been the consummate professional, even with the distraction of our pending dispute, and we thank her for her continued professionalism– which was most recently on display in her market-leading, wall-to-wall coverage of the Rideout trial.

TVSpy has not said anything publicly about the speculation over her job. She did tweet “no comment” on Friday.