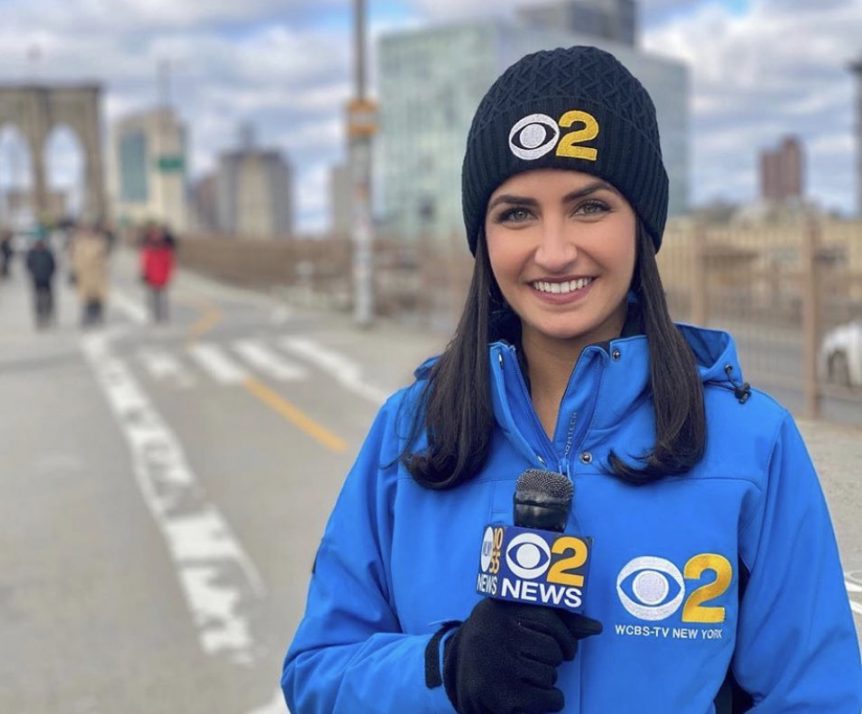 Less than two weeks after WCBS reporter Nina Kapur died in a moped accident in New York, the scooter rental company Revel is shutting down its service in the city.

The news of the shutdown comes after a second person died while riding one of the company’s mopeds. On Tuesday morning, a man driving a Revel moped died after he crashed into a light pole in Queens, N.Y.

Revel put out a tweet saying the company would stop service until further notice.

New York riders – starting today, NYC service will be shut down until further notice. We’re reviewing and strengthening our rider accountability and safety measures and communicating with city officials, and we look forward to serving you again in the near future.

Kapur, who was 26, died earlier this month after she fell from a Revel moped in Greenpoint, Brooklyn. The driver of the moped told authorities he made a sudden stop to avoid a car. Police say neither the driver nor Kapur were wearing helmets at the time of the accident.

The reporter had started at the CBS station in New York in 2019. Her death is believed to be the first involving the scooter rental service.