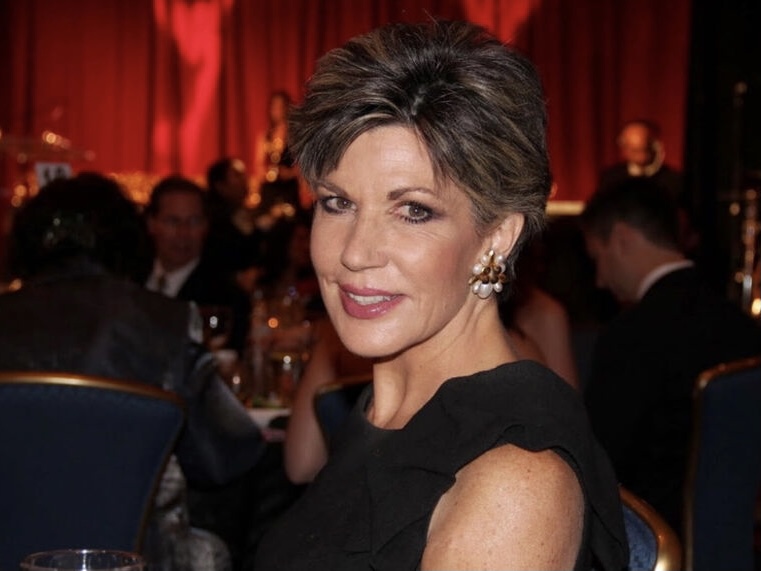 Kreuz was for decades a familiar face at the Sinclair ABC station in Washington D.C., where she started in 1988. She anchored Good Morning Washington for seven years, and during her time at the station, she covered a variety of stories across the newsroom. She interviewed celebrities like former President Jimmy Carter and Princess Diana, covered natural disasters and reported on everything from education to transportation.

Her favorite topic, according to an obituary published by the station, was religion, and she reported on major events like the death and funeral of Pope John Paul II and the sex abuse scandal inside the Roman Catholic Church. After retiring from the station, she came back in 2015 to cover Pope Francis’s visit to Washington.

“Greta was a force of nature and will be deeply missed by her colleagues, friends and family,” the station said.

Kreuz’s journalism career started when she was a newspaper reporter and photographer in Chicago. She transitioned to radio at WVPO and WSBG in Pennsylvania before joining television news. Prior to her tenure at WJLA, she spent time at Baltimore station WBAL and Providence, R.I. station WPRI.

In 2012, she was diagnosed with lung cancer, even though she had never smoked. She became an advocate for increased awareness and early detection, and spent her time volunteering at Lungevity, a lung cancer research organization, following her diagnosis.

Kreuz’s family requests that donations be made to Lungevity in her memory.