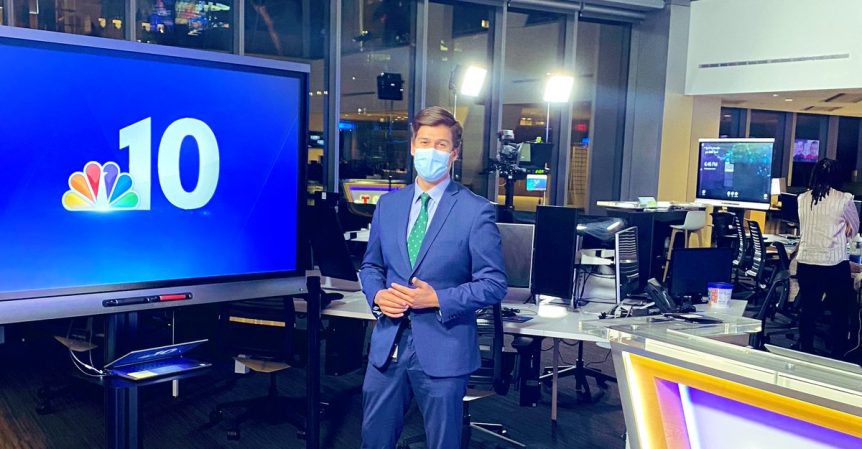 WCAU, the NBC affiliate in Philadelphia, and its Telemundo sister property WWSI, have brought on Danny Freeman as a new political reporter.

Freeman, who started in Philadelphia on Monday and has been covering the inauguration today, comes from KUSI, the NBC station in San Diego, where he was a political reporter and the host of the station’s weekly public affairs show, Politically Speaking. Prior to that, Freeman worked at KGET, the NBC station in Bakersfield, Calif.

“Will miss San Diego but so excited to be in such a fantastic city and back on my home coast!” he said in a tweet Tuesday announcing his move.

Originally from New York, Freeman is a Spanish-speaking Colombian American. He attended Darthmoth College with a bachelor’s degree in government and a minor in theater. He started his reporting career in Colombia, where he covered the country’s 2014 presidential election.

Some personal news! Thrilled to be joining the great reporting team at @NBCPhiladelphia this week! Will miss San Diego but so excited to be in such a fantastic city and back on my home coast! Send me story ideas! pic.twitter.com/iy5XY8tAWO