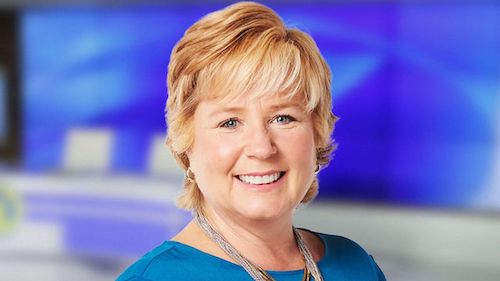 Marcinkiewicz, the Beaver and Butler County bureau chief for WPXI, has announced her candidacy to run for the open District Judge seat in Evans City, Pa., which is in Butler County. Wayne Seibel, the current district judge, announced he is retiring from the post.

“The role of a magisterial district judge are things I already do as a journalist,” Marcinkiewicz told The Beaver County Times. “I research, learn the law, interact with people, listen and get to the true story in any situation always remaining completely unbiased.”

The district judge position is nonpartisan, according to the Times. The primary election will be held on May 18.

Marcinkiewicz has been a journalist in the area for more than 25 years. She started her career as an anchor and reporter for KOMU in Columbia, Mo. She then worked at WBOY in Clarksburg, W.Va., KDBC in El Paso, Texas, and KSHB in Kansas City, Mo., before joining WPXI in 1995.