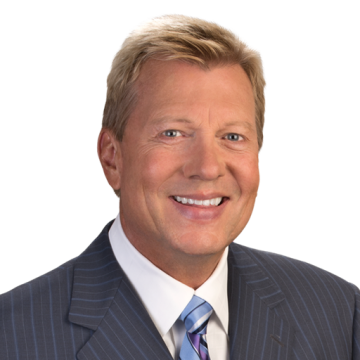 KSAZ anchor John Hook is back after a Covid-19 diagnosis took him off the air for a few weeks.

Hook told Arizona Central that his symptoms started with a scratchy throat while he was on a trip to Texas. He said he was optimistic about the diagnosis at first, but that feeling changed as the virus progressed.

Hook, who has worked at the Fox owned station since 1993, also talked about being back on the desk without his co-anchor, Kari Lake, who recently left the station.

“Kari was on family leave for I think it was like three months or so. So she had been out. I was working with a lot of different people, and you start to kind of adjust,” he said. “So it was a very interesting undocking, I would say, because I was already working with other people in our orbit here at Fox 10, and with other anchors.”