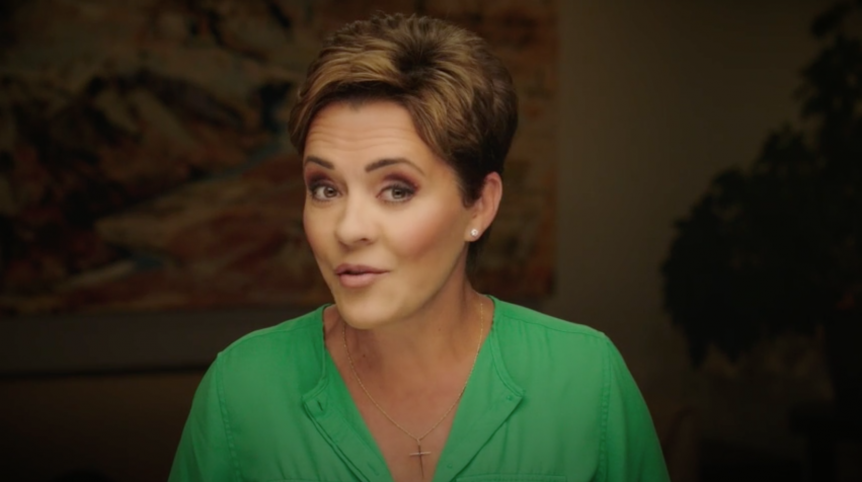 KSAZ anchor Kari Lake says she’s leaving the Phoenix Fox owned station because “it’s been a serious struggle for me and I no longer want to do this job anymore.”

Lake has worked at KSAZ for 22 years. She’s been away from the station for health reasons since the beginning of the year.

“In the past few years, I haven’t felt proud to be a member of the media,” Lake said in a video about her departure. “I found myself reading news copy that I didn’t believe was fully truthful or only told part of the story and I began to feel that I was contributing to the fear and division in this country by continuing on in this profession.”

The Arizona Republic says Lake has done some good stories in her time, but she’s also seen her share of controversy. They report:

Lake shared disinformation about the First Amendment after Twitter and Facebook suspended Trump’s accounts for his posting of misleading information and lies after his words inspired the Jan. 6 attack on the U.S. Capitol.

It wasn’t a First Amendment issue, despite conservative talking points meant to frame it as one. It was simply a private company holding its users to the standards they’ve agreed to.

In 2019 Lake also dropped an F-bomb on-air after she was asked to remove a reference to Parler, an alt-right social media site, from her station Twitter account bio. And last year, she tweeted out a debunked video of two doctors making dubious claims about Covid-19 while encouraging officials to lift the stay-at-home orders. At the time, she called it “one of the most HONEST COVID-19 briefings I’ve seen to date.”

“As I close this chapter of my career there will probably be some hit pieces written about me,” Lake said. “Not everyone is dedicated to telling the truth. But thankfully many of you have figured that out. I promise you if you hear it from my lips it will be truthful.”