NEXT:Portland Reporter Says He Was One of Many Laid Off by Sinclair on Wednesday
PREVIOUS:Fill-In Meteorologist Joins Little Rock Station Full Time 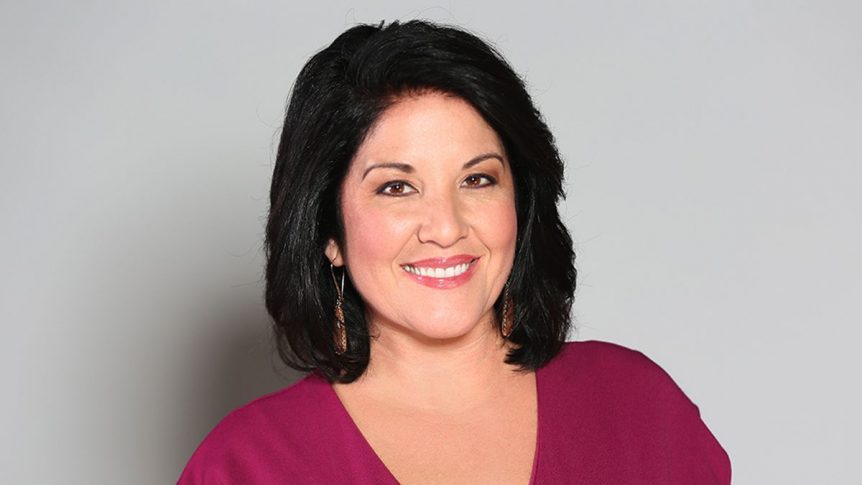 WFTV anchor Nancy Alvarez has been diagnosed with breast cancer, she told viewers on this morning’s newscast.

“During my annual mammogram a few weeks ago, a very small tumor was found in my right breast,” the morning anchor for the Orlando ABC affiliate said. “It turned out to be cancer. It’s stage 1 and there is no indication whatsoever that it has spread. This is curable and it’s manageable because I had my mammogram on schedule.”

Alvarez, who has worked at the station since 2010, encouraged viewers to get mammograms themselves.

“I have been told multiple times my mammogram saved my life,” she said. “But really, it was all these women who came before me, who motivated me to make that appointment on time every year. So I’m sharing my experience really just to pay it forward.”

Her co-anchors showed off T-shirts that said, “We’ve got your back … and your front” in support.

“I’ll be gone for a little bit, for a few weeks to deal with this and I’ll be back soon,” she said.