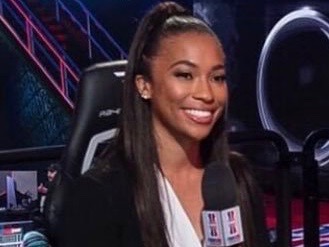 The Augusta reporter did a story last week that caught Barack Obama’s eye.

“OBAMA JUST TWEETED OUT MY STORY!” she tweeted.

Obama shared a story Johnson did about a 6-year-old boy who spent the money that was going towards a birthday trip to Disney World on Hurricane Dorian evacuees.

“Jermaine Bell is just six years old, but when he saw people in need, he took the money he’d been saving for a trip to Disney World and spent it on food and water for South Carolina evacuees,” Obama said.