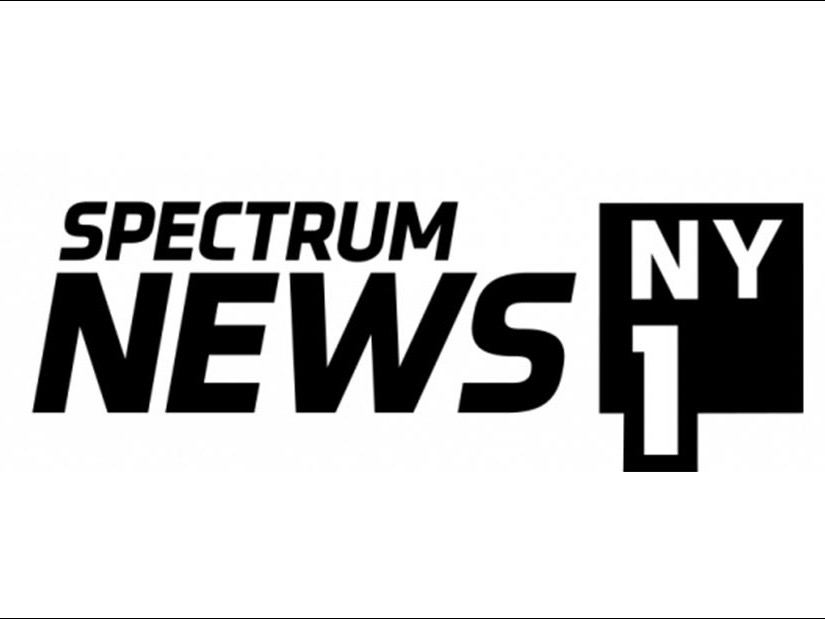 Spectrum News NY1 today announced a new anchor lineup along with plans to launch a live, three-hour news show on weekend mornings in the fall.

“Our anchors are all trusted and respected journalists who are passionate about the city where they live and work,” said Helen Swenson, vp of content and news. “Together with our talented team of journalists and producers at NY1, we will continue to deliver New Yorkers objective news and community-based storytelling that serves our viewers, whenever and wherever they need us. And with the addition of our live weekend news programming in the fall, we will deliver even more coverage of the city and its boroughs.”

Starting today, Ruschell Boone will anchor the noon newscast. Boone joined NY1 in 2002 and has covered major stories, including the 2016 bombing in Chelsea. She fills the chair left open by Roma Torre, who was one of five female anchors who departed late last year after settling a gender discrimination lawsuit with NY1 parent company Charter Communications.

Anthony Pascale has been named weekday breaking news anchor throughout the day. Pascale joined NY1 in 2007 and has focused on Staten Island.

In the fall, NY1 is planning to expand its weekend news with a live morning newscast from 7 to 10 a.m. on Saturdays and Sundays. The new show will be co-anchored by Shannan Ferry and Rocco Vertuccio.

Ferry started at NY1 as an intern in 2012 and has worked as a breaking news reporter, anchor and traffic reporter. Vertuccio joined NY1 in 2009 as an anchor/reporter covering the five boroughs.

Driscoll has covered the five boroughs for the network since 2006 while Meminger has been with NY1 since 1997. He also serves as the network’s criminal justice reporter.