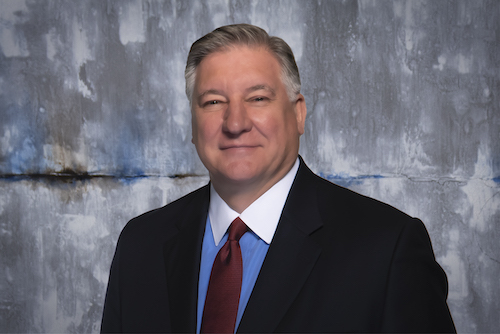 Starting Monday, Romines will oversee the company’s broadcast and digital operations in various markets across the country and will report to Nexstar Media’s president of broadcasting Andrew Alford.

Romines comes from Nexstar’s WJZY-WMYT in Charlotte, N.C. where he was named vp and gm after Nexstar took over the stations from Fox in 2020.

“Ron’s done an outstanding job with WJZY-TV, WMYT-TV, and FOX46.com, successfully launching them as Nexstar-branded media properties and spearheading their consistent improvement in ratings, revenue and profitability,” said Alford. “He’s extremely familiar with Nexstar and has consistently demonstrated the ability to lead highly-effective and successful management, sales and news teams that deliver impactful results for our advertisers, marketers, and the local communities we serve. It is a pleasure to promote him to this new position and I look forward to his continued contributions to the Nexstar management team.”

While at WJZY-WMYT, Nexstar said Romines expanded local news programming by ten hours per week, launching new hour-long weekday newscasts at Noon and 4 p.m. and led the creation and development of a variety of exclusive local sports programming,.

He started working for Nexstar in January 2017, following the company’s acquisition of Media General, Inc., where he was vp and gm of WTEN in Albany, N.Y.

He’s also worked in various general sales management roles of increasing responsibility at WJTV and WAPT in Jackson, Miss., WCCO in Minneapolis, Minn., and KOCO in Oklahoma City, Okla. He began his broadcasting career in 1991 as a local account executive at WDBD in Jackson, Miss.