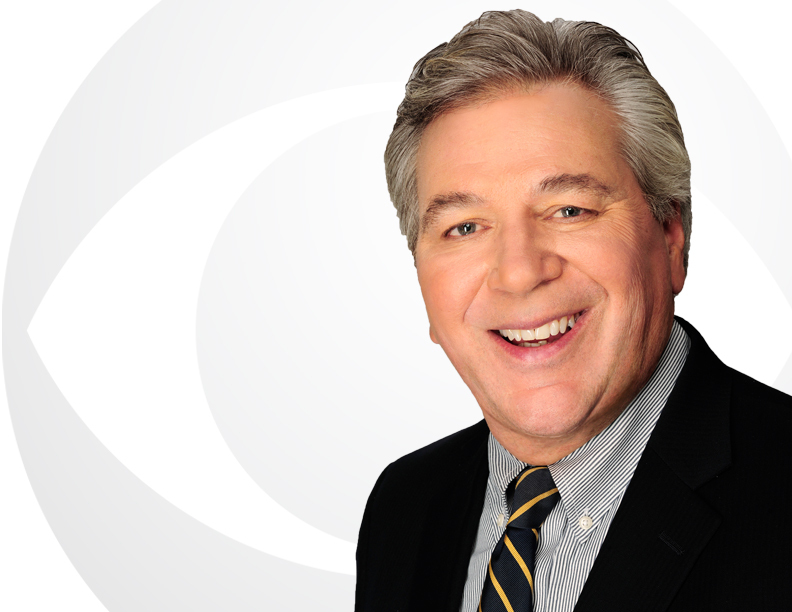 WCBS reporter Lou Young is off the air.

The longtime New York reporter said goodbye to his job at the CBS-affiliate and hello to retirement last week.

According to his bio, the eight-time Emmy award winner and New York native started at the station in 1994. Before that he did stints at WABC and WNBC.

A good send off. pic.twitter.com/hAORpeaq4H