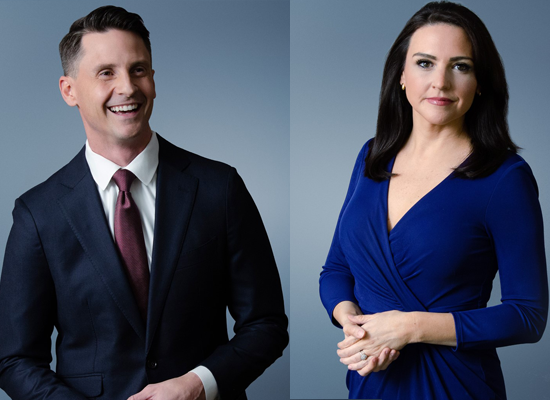 Saying he loves “this city, its people, and KGW…” Haggerty, who is an evening anchor, told viewers on Facebook that the married couple is making the move  because “Covid changed our perspectives on what’s most important.”

“The pandemic separation has really affected people in so many ways,” KGW news director Greg Retsinas told The Oregonian. “They have two young boys, and their entire family is back on the East Coast.”

Haggerty and Severance came to KGW in 2018 from KTVT in Dallas, Texas.