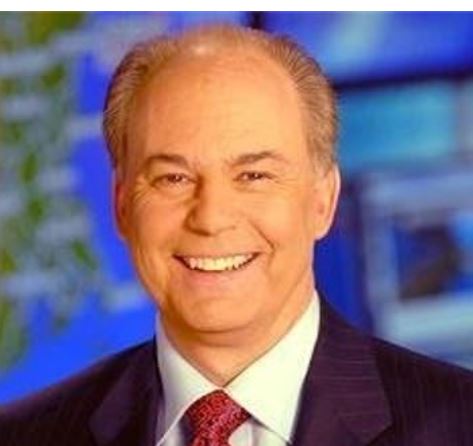 “After five wonderful decades doing a job that I love—and after having received so many distinguished honors from dear colleagues and professional organizations—I’ve decided it’s time to step back from my day-to-day role at WCVB and transition to contributing in a new way,” Leonard said.

“There is nobody who is more revered and beloved by the community and colleagues than Harvey Leonard,” said Kyle Grimes, WCVB president and general manager. “We sincerely thank him for all he has done and what he’ll continue to contribute in his emeritus role.”

“Harvey’s contributions to Channel 5’s audience, to all of New England and to the industry as a whole are legendary,” said WCVB news director Margaret Cronan.

An announcement regarding his successor as chief meteorologist will be made at a later date, WCVB management said.