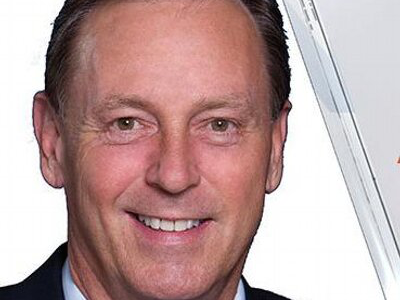 Longtime WFTS sports director, Tom Korun, will retire in December. He’s been at the Tampa station closet to 40 years.

“Tom has set a high standard for local sports coverage,” said WFTS news director Matt Brown. “Not only has he provided great reporting, but Tom has added insight and commentary to sports stories you don’t get anywhere else.”

Korun has won multiple awards during his time at the ABC affiliate. He came to Tampa in 1986 after a stint in Iowa.

“Hard to believe it’s been over 42 years since my first TV sportscast at WHO-TV in Des Moines. A 19-year-old student at Drake University cutting my teeth in one of the most exhilarating industries on earth,” said Korun.

The sports personality will anchor his last newscast on December 15. He will post memories to his Facebook page until then.