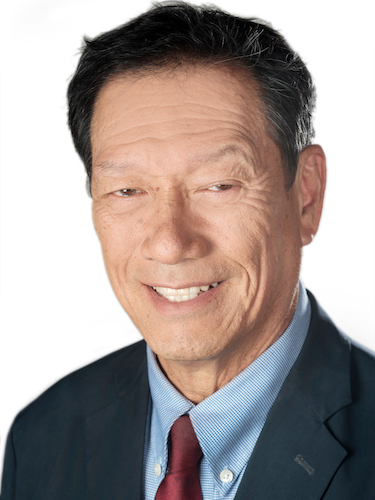 KTXL reporter Lonnie Wong has retired after more than 40 years with the station and 50 years as a journalist.

Wong said he’s probably filed around 10,000 stories since he started his journalism career as a student at UC Davis. He joined the Sacramento Fox affiliate in 1980 before the network was created. During his long career, he covered eight California governors, as well as stories he says are now “a part of history,” including the assassination attempt on President Gerald Ford, The Unabomber and the Northridge Earthquake.

On his last day, the station named the newsroom after Wong to honor his legacy.

“I talk about news being part of history,” said Wong. “I guess I can put myself in that category, too.”

Wong came to KTXL after working as a sound technician, a news photographer and a field producer for the networks and some local stations in Los Angeles and San Diego.

“I was used to covering big stories for the networks,” said Wong. “So when I came to FOX40, all of a sudden I was covering grocery store openings or the birth of a tiger cub at the zoo.”

Sacramento Mayor Darrell Steinberg paid Wong the highest compliment an elected official can give a reporter, saying that Wong had a reputation of  being “always thorough and fair.”

“There’s some people in our community that become icons and institutions by virtue of the way they conduct themselves and Lonnie Wong is one of those Sacramentans,” Steinberg said. “He’s achieved that kind of status. On behalf of the people of Sacramento, Thank you Lonnie Wong for loving your community. For covering it thoroughly and fairly and for always being present at the big events. You will be missed. I wish you nothing but great things in your next chapter, whatever that is. You’ve earned it.”