NEXT:Buffalo Meteorologist Returns to Her Baltimore Hometown
PREVIOUS:Harrisburg Anchor Gets Car Parade as Show of Support 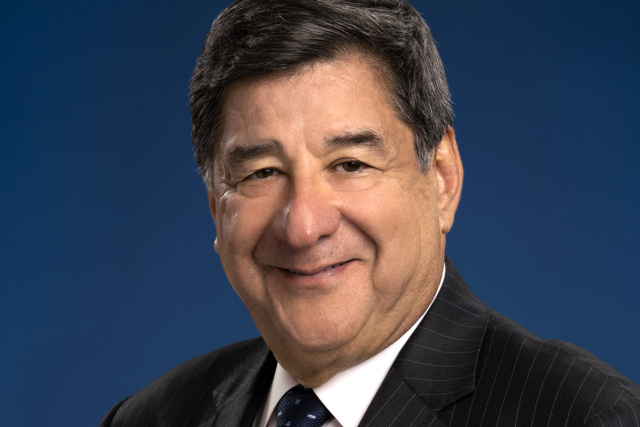 KCBS-KCAL reporter Dave Lopez has retired after 43 years at the station.

Lopez joined the CBS-owned Los Angeles station in 1977 when it was known as KNXT after working at KFMB in San Diego. He started his career as a sports reporter for the Huntington Park Signal newspaper, but after six years there, he made the move to TV as a general assignment and sports reporter at KHJ (KCAL).

In the video below KCAL anchors Jeff Vaughn and Pat Harvey toss to a video tribute to Lopez, who later joined them on set.

While they were talking, Harvey revealed Lopez didn’t work from a script. Lopez explained a former managing editor at the station told him “Davey, my boy, you gotta write like ya talk and so I figured what better way to do that then to just talk”