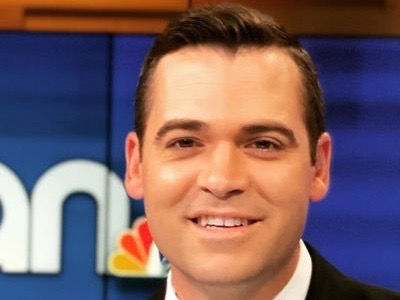 “Anchors at KXAN must be, first and foremost, excellent reporters,” said KXAN news director Chad Cross. “As a reporter, Tom has demonstrated excellent news judgment, credibility and knowledge of the community. Viewers will see this when they watch him anchor our morning news.”

Miller joined the station in 2018 as a weekend anchor and weekday night-side reporter focusing on primary education reporting. Prior to moving to Austin, Miller worked in Sacramento, Calif., where he covered major wildfire events.

“We were all impressed with how well he worked with Sally, Amanda and David and we know he will be a great permanent addition to our morning newscast team,” the station said.

He begins his new shift March 31.