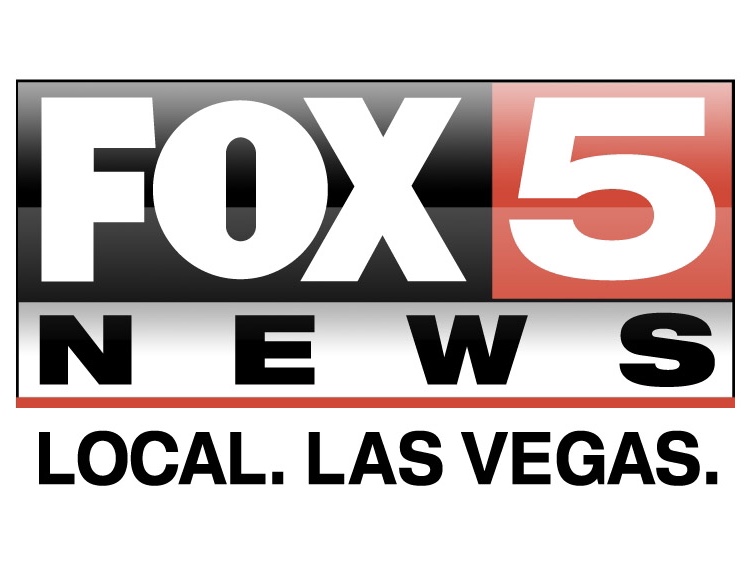 The Las Vegas Fox affiliate has named his replacement. Current general sales manager Michael Korr will be promoted to the vice president and general manager position. He has been with the station since 2003.

“Michael has been an outstanding member of the FOX5 Las Vegas sales team for more than 15 years, including leading the No. 1 advertising revenue generating team in the Las Vegas market,” said Meredith Local Media Group President Patrick McCreery. “Michael excels at generating new business. With his drive and tremendous vision, I am confident he will be a great leader for the FOX5 Las Vegas team.”