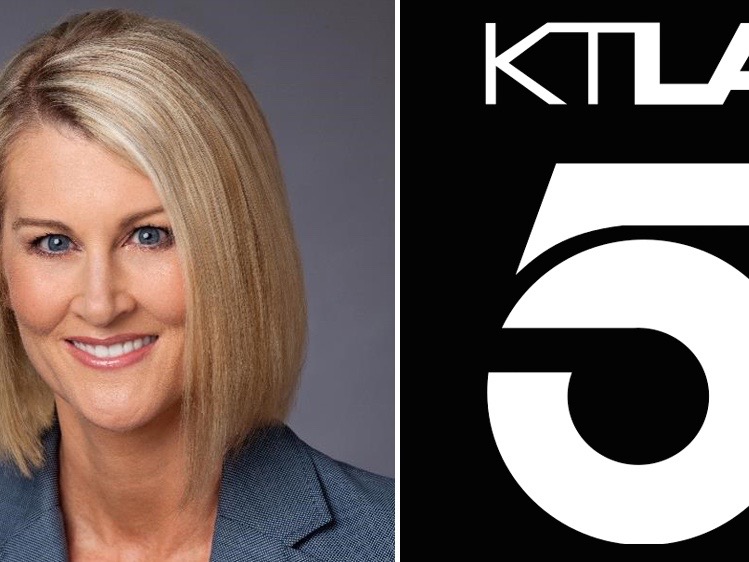 Nexstar has named Janene Drafs as the new vice president and general manager of KTLA in L.A.

She succeeds Don Corsini, the longtime general manager and media executive, who is retiring. He has led the station since 2009 and has overseen the station’s unprecedented expansion of local news.

Drafs comes from Seattle, Wash. where she was the president and general manager of two local stations: KOMO-KUNS and their related digital properties and three radio stations since 2013.

In her role, she expanded local news by eight hours a week. On weekends, she helped launch a new 4 p.m. show and expanded the station’s weekday morning and afternoon shows by 30 minutes each. Drafs also created Newsdesk, a live and fast-paced streaming newscast online.

“My 30-plus years in the media industry have prepared me well for this moment,” said Drafs. “My path through sales, programming, operations, and management has provided me with the kind of on-the-job experience one must possess to lead a station like the local powerhouse that is KTLA, and I am grateful to Nexstar for giving me this opportunity. From its dominance in local news to its innovative approach to local programming, such as its live coverage of the Oscars and the Rose Bowl Parade, KTLA’s reputation for excellence is well-earned. I am looking forward to working alongside the station’s talented and experienced team of professionals at such an exciting time.”