NEXT:ICE Agent Arrested After Sexting, Sending Sensitive Information to Kansas Anchor
PREVIOUS:WPSD Photographer: 'Daddy, There Has Been a Shooting' 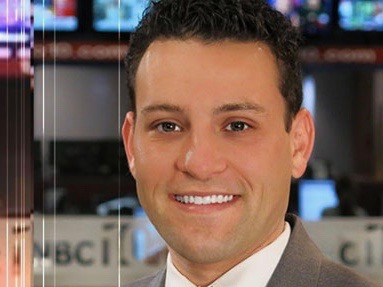 He left WJAR in Providence to freelance in Boston at WHDH this past April.

Now, anchor-reporter Adam Bagni is making another move to KPNX to Phoenix, Arizona.

“I’m extremely grateful to be returning to the anchor desk, at a top-rated station, in a major market. It’s a great gig!,” he said in a Facebook post.

Bagni will join the Tegna owned NBC affiliate as an anchor-reporter.

Prior to his time in Boston, Bagni spent six years in Rhode Island where he started as a producer.

He begins at KPNX in February.