NEXT:KBMT Sports Director Arrested During Prostitution Sting
PREVIOUS:Local Anchors Play for Charities on Who Wants to Be a Millionaire 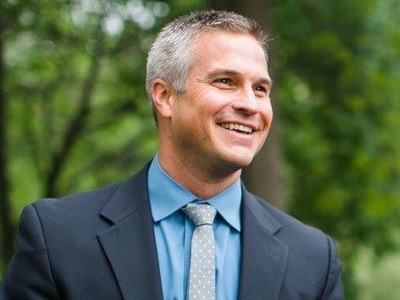 The station made the announcement that Joe Inderhees will fill the vacant spot. The duopoly’s former news director Meagan Harris left late last year for a position with NBC in Dallas.

“I’m thrilled at the opportunity to lead our amazing group of journalists at First Coast News,” he said.