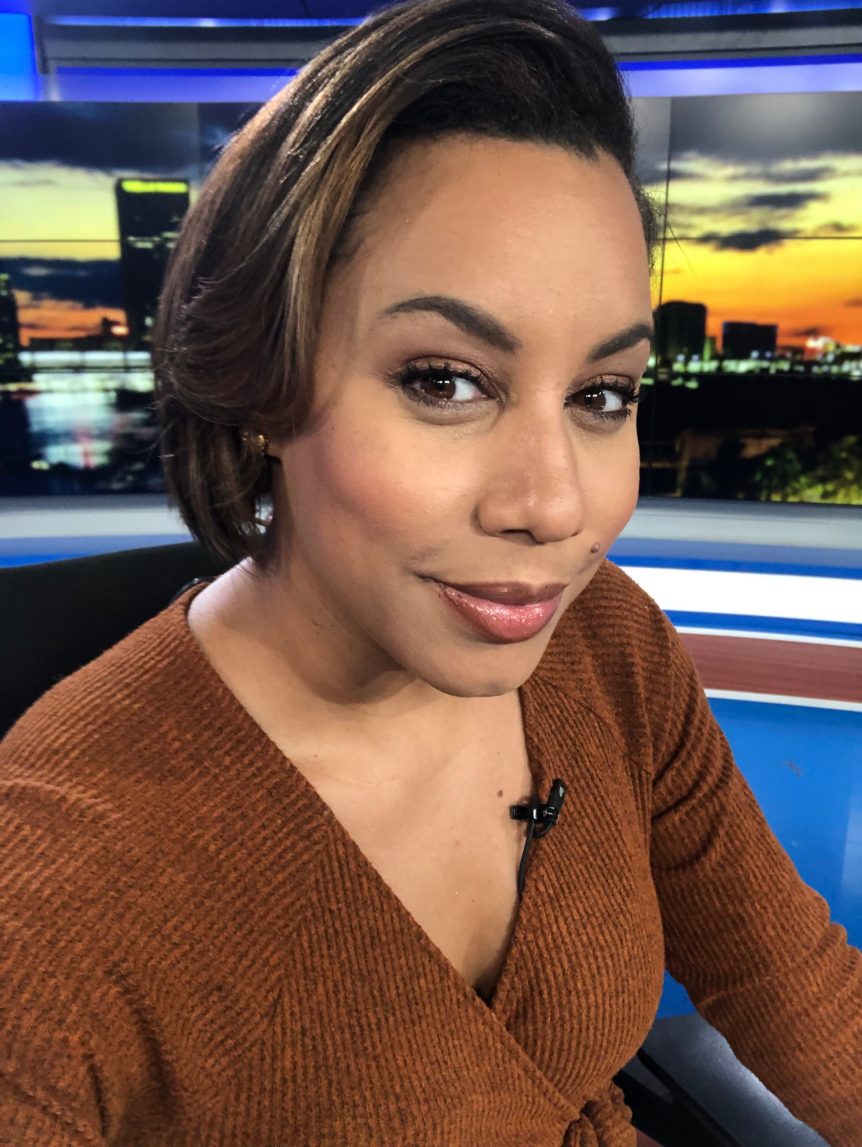 The morning anchor joined Action News Jax in October 2014 as a reporter before moving to weekend evening anchor and then weekday mornings.

Bereola announced the move on social media and said she felt “deeply” she’s served her mission. When asked where she’s going in a Twitter thread, she said she’d share more “soon.”

Bereola worked at WALA in Mobile, Ala. as an anchor and reporter for three years before working at WJAX-WFOX. She started her career as a reporter at WCTV in Tallahassee, Florida.

My last day at @actionnewsjax is Friday! 7 years on your TVs, reporting & anchoring the news. How fitting is it that the number 7 signifies completeness. I feel deeply I’ve served my mission & it’s time for a new chapter. It’s time for more growth, more impact and more LIFE. 🙏🏽 pic.twitter.com/hCV0q3Q4bU