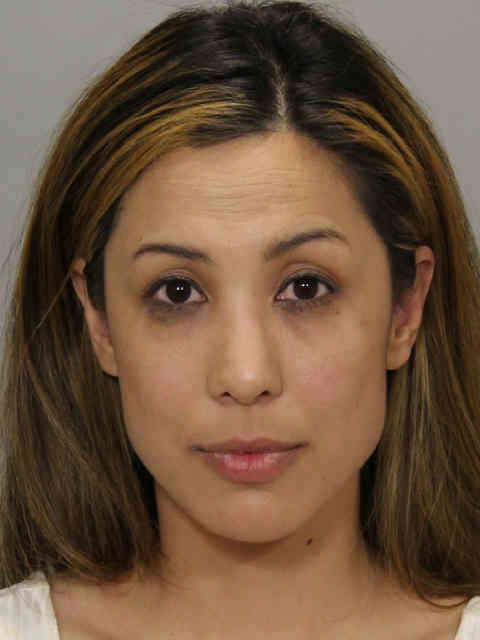 The Courier reports Waterloo, Iowa police arrested Miskell for the misdemeanor charge of domestic assault with injury on Thursday. She was released to pretrial services pending trial.

Police say Miskell, who has worked at the Waterloo, Iowa NBC affiliate since March, hit and kicked her boyfriend multiple times.

Officers went to Miskell’s apartment building after another tenant reported hearing an argument and saw Miskell’s boyfriend leaving their apartment holding an ice pack on his face with swelling on his left eye.

KWWL told TVSpy they are aware of the incident and don’t comment on personnel matters.