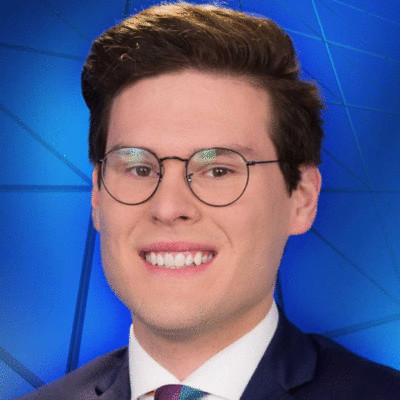 “In the TV news business, they call it ‘on the beach,’ which means no job lined up, and since I’m from Florida originally … literally on the beach,” Gothner said.

He told the paper that he decided to leave after his father died in October. Gothner, who is an only child, lost his mother to cancer two-and-a-half years ago.

Gothner said he hopes to come back to local TV, but in the meantime he’ll spend his time getting his family’s affairs in order.

“Chris is a talented and smart reporter,” KCCI news director Allison Smith told the Register. “Whether the assignment is putting a political ad through a truth test or telling an emotional feature, Chris can handle it all. His future as a journalist is incredibly bright and we wish him the best.”