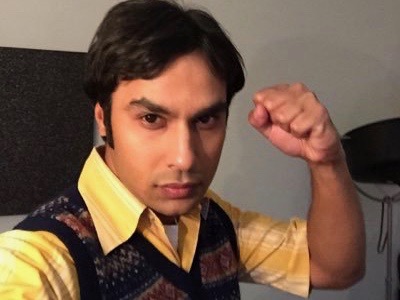 Donations are pouring in for the family of late KLTA anchor Chris Burrous.

The GoFundMe fundraiser has raised more than $75,000 and the largest donation came from Big Bang Theory star Kunal Nayyar.

Kayyar made a $5,000 donation three days ago. All the money raised will go to Burrous’ wife Mai and daughter Isabella.

Burrous was found unconscious at a Glendale, Calif., hotel on Dec. 27 and police are investigating it as a possible overdose.