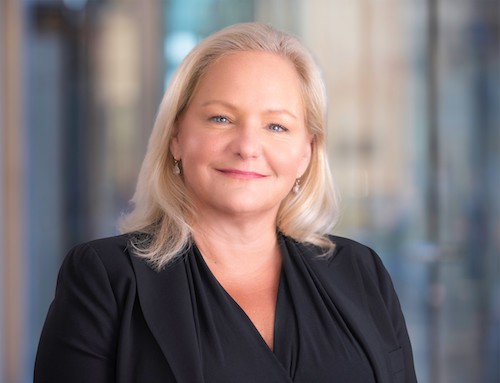 Paige Harrison has been promoted to vp of news for Hearst Television.

Harrison has been with Hearst for 18 years and was most recently the news director of WCVB, Hearst’s flagship station in Boston. She takes over for Andrew Vrees, who was recently named president and general manager of Hearst-owned WMUR in Manchester, N.H.

Before working at WCVB, Harrison was news director at WPBF, Hearst’s ABC affiliate in West Palm Beach, Fla.  She’s also worked in news management at WESH in Orlando, KOCO in Oklahoma City and WTAE in Pittsburgh.

“Paige has had tremendous success at every assignment throughout her career with Hearst,” said Hearst Television president Jordan Wertlieb. “Most notably, her leadership style and insight make her not only an exceptional addition to our outstanding corporate team, but an invaluable resource for our local news leadership and national enterprise news units.”

Harrison will relocate to Hearst Television’s New York City headquarters and will begin in her new post on July 1. Her successor at WCVB will be announced at a later date.