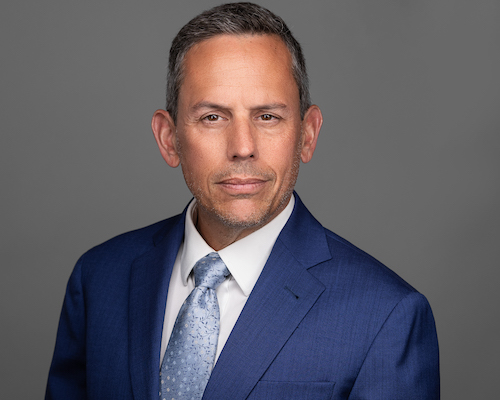 Andrew Vrees has been named president and general manager of WMUR in Manchester, N.H.

Vrees succeeds Jeff Bartlett, who will retire this summer.

“Andrew is the ideal executive to succeed Jeff and work with the outstanding WMUR team to continue and expand upon the station’s great legacy,” said Hearst Television President Jordan Wertlieb. “His career-long dedication to local television’s special role as a provider of news, information and community service and his inherent connection to the state will ensure that WMUR builds upon its rich history as New Hampshire’s statewide news leader.”

This is a move within Hearst and a return to the Manchester ABC affiliate for Vrees, who has been the station group’s vice president of news since 2016. He worked as news director at the station from 2004 to 2009.

Vrees started his TV career in 1991 as a news anchor, reporter and producer at KTVF in Fairbanks, Alaska. He later worked at KSWO in Lawton, Okla./Wichita Falls, Texas and then at KTUU in Anchorage, Ak.