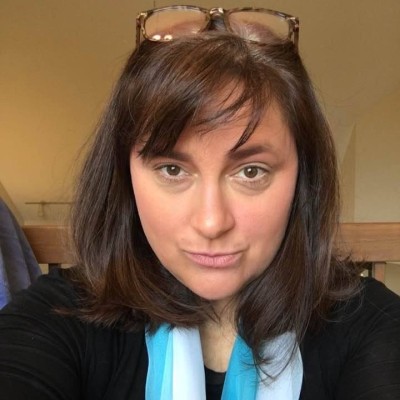 In an internal communication posted by Rick Gevers, station gm Andrew Stewart told staff Glover is “a Gray news veteran that has demonstrated her abilities as a leader in several markets across the country.” He also addressed the high turnover rate experienced while the station was owned by Meredith.

“It is not lost on me and Gray Senior management that our KCTV newsroom has endured a lot of change and uncertainty in the past several years,” said Stewart. “We have some hard working, talented and dedicated employees that deserve consistent management and direction. We understand that clearly.”

Glover has also worked at WGRZ in Buffalo and KOIN in Portland.
< Previous Article
Next Article >
Advertisement
Advertisement
Get TVSpy delivered straight to your inbox
Advertisement