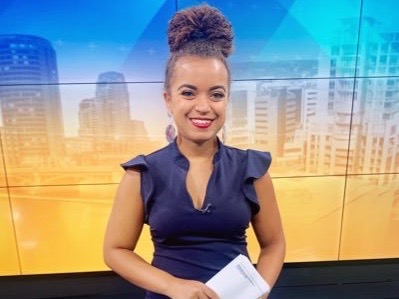 Reporters are continuing to get bullied in the field.

WOOD reporter Dana Whyte, in Grand Rapid, Mich., posted an exchange on Twitter with a man who approached her during a story. During the exchange, she says the man walked up and told her to “get out of here” because she was “one of those newspeople.”

Whyte says she responded by telling the man she was a human being and introducing herself.

This isn’t the first time a journalist has been targeted in the field this month.

Just last week, we told you about someone who threw a rock into a Denver live truck.