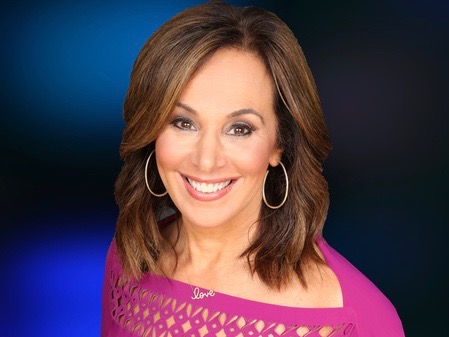 Scotto says she’ll be on the air Tuesday from WNYW, the Fox station’s Midtown East studios in Manhattan.

The coronavirus has hit the Big Apple hard. Thousands have been diagnosed with COVID-19 and 60 have died as of Sunday night.

Many news employees are considered essential employees and have to report to the stations in New York. As TVSpy reported, WCBS is now using the YES Network studios in Connecticut as a temporary space after the CBS Broadcast Center was shut down twice due to the COVID-19 outbreak.

We are working to #flattenthecurve @fox5ny …starting Monday we will rotate who’s anchoring #gdny. I will see you on Tuesday at the anchor desk #stayhome #staystrong #washyourhands