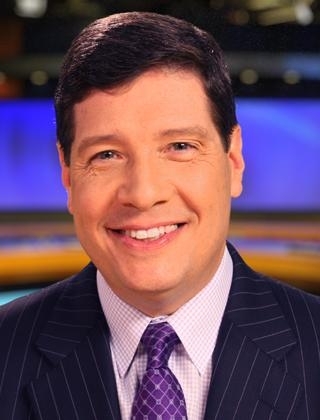 WHAM chief meteorologist Glenn Johnson is leaving the Rochester ABC affiliate on May 27.

“You may ask why I am leaving,” Johnson wrote in a message on Facebook. “Like other businesses, television has had a difficult time during the pandemic. As a result, my position has been eliminated due to workforce reduction.”

Johnson started with the station in 1985 as an intern. Later that year, he was hired as a part-time meteorologist after graduating from SUNY Brockport.

Four years later, he was promoted to the morning and midday newscasts. The Democrat and Chronicle says he was named chief meteorologist in 2001 when his mentor, Bill Peterson, retired.

In a later facebook post, Johnson thanked supporters for their support and reminded viewers who to blame for his job loss.

“Your concern and loyalty are also greatly appreciated,” he said. “I just ask that you remember that this is a parent company decision and the local folks continue to be my friends and put out a great product.”

WHAM meteorologist Scott Hetsko spoke up about the move on social media.

“Glenn shouldn’t have been shown the door, he should have been able to walk through it the last time on his terms,” Hetkso said. “Cuts like these are happening in many industries around the country but that doesn’t make it any easier.”