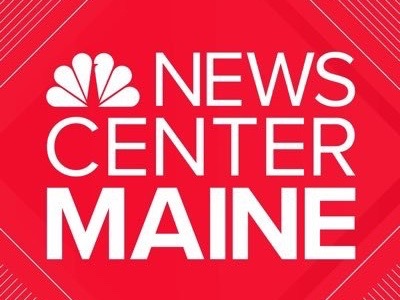 “If you’re wondering why we’re not on-air right now, our building has been evacuated for a safety precaution,” the station posted on Twitter at 5:33 p.m. Tuesday. Along with that post, WCHS posted a video of the fire department outside the station.

While the evacuation was underway, the station ran an episode of the show 207. Firefighters arrived and checked the area for a gas leak while employees waited outside.

35 minutes after the first post, everyone was back in the building and they were live during the news just after 6.

“The NCM staff was back on the air shortly after 6, but the incident cause NEWS CENTER Maine’s newscast to be off the air for about 35 minutes,” the station told viewers.

If you’re wondering why we’re not on-air right now, our building has been evacuated for a safety procaution. The fire department is on scene. pic.twitter.com/3jHmErMiOY

During the evacuation, a reporter at the station did a live hit detailing the situation.