NEXT:Anchor Shakeup at KVUE in Austin
PREVIOUS:Someone Threw a Rock Into a Denver Reporter's Live Truck 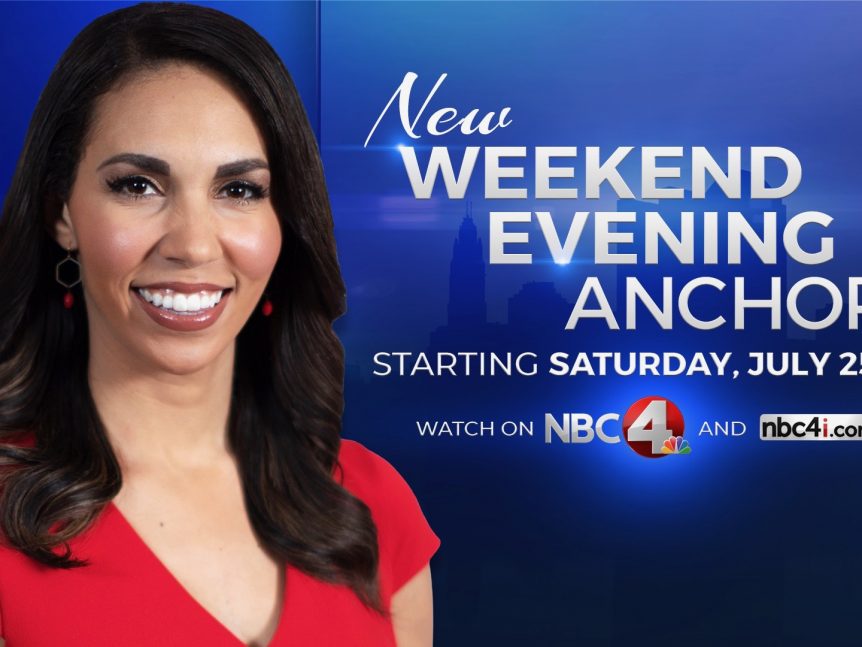 Traffic anchor Jennifer Bullock has a new role at WCMH, the NBC affiliate in Columbus, Ohio.

“It was really one of those opportunities I could not pass up,” Bullock said on-air. “I’m really excited, a little bittersweet, of course. I’m going to miss my morning team, but I’ll still be around so you’re still going to see me.”

Bullock started her career as a news producer at the station. She eventually shifted into her on-air role as a morning traffic anchor.

Bullock is a graduate of the Scripps School of Journalism at Ohio University.