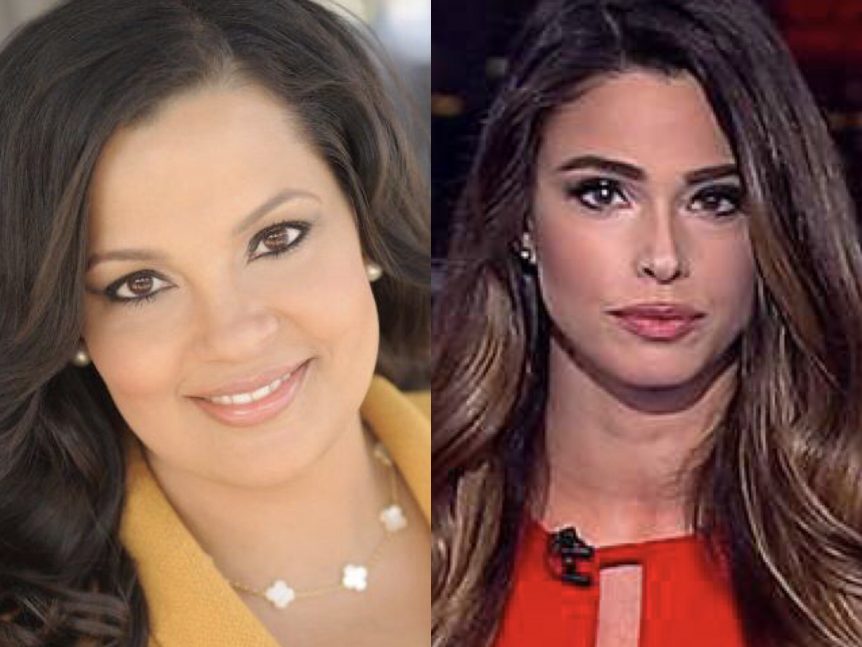 TVSpy has confirmed that former longtime WPIX morning anchor, Sukayana Krishnan, has landed at WNYW as the new co-anchor of Good Day Wakeup with Jennifer Lahmers.

Krishnan left the Tribune-owned flagship earlier this summer after 16 years.

Lahmers is a former reporter and fill in anchor for the station. Krishnan’s first day on the anchor desk was Monday. She tweeted out a photo and posted a Facebook Live from her new office.