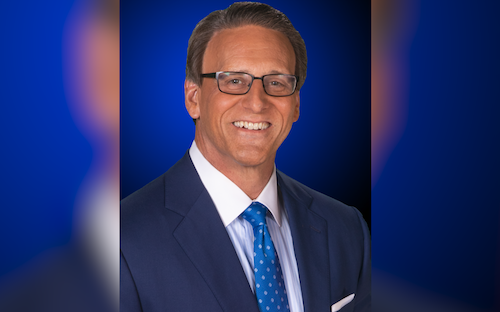 “We are excited to have a veteran journalist join Heather each night,” said KOLR10 news director Lissa Hamblen. “Ethics drives every decision we make when it comes to choices of coverage, and it was an immediate bond between Steve and myself. Getting details of a story right before we worry about being first is a value we share.”

Savard has been working at radio station KFNS since being laid off from KMOV in St. Louis after 26 years. While at KMOV, Savard was the voice of the St. Louis Rams from 1999 to 2015, and as the station’s main anchor from 2013 to 2020.

“So much about what we do in our business is subjective,” Savard said. “But two things you can control are your professionalism and preparation.”