NEXT:South Carolina Anchor's Daughter Caught Using Racist and Homophobic Language on Video
PREVIOUS:News 12 Sues Meteorologist Who Bailed Before His Contract Was Up 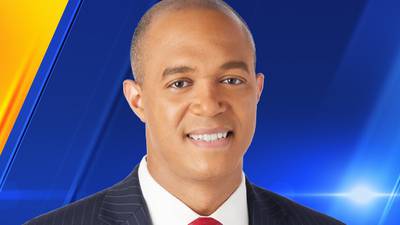 “I’m so excited to join the experienced team at KIRO 7 and to provide meaningful, in-depth coverage to our community,” said Wright.

“It was important we found the right person,” said Finestone. “Aaron believes in the power of community, the responsibility of making sure people’s voices are heard and the importance of earning viewer trust. No doubt he will fit right in with the values and mission of the KIRO 7 newsroom.”

Wright comes to KIRO from KENS in San Antonio, Texas. He started his career at WREX in Rockford, Ill., where he worked as a photographer, reporter and anchor. He’s also worked at WBIR in Knoxville, Tenn.