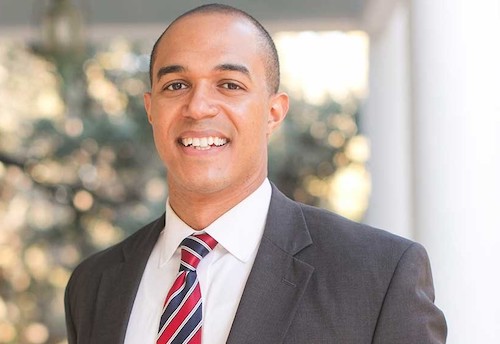 The evening anchor announced the news on Twitter Monday, saying he’s been blessed to call San Antonio home for the last four years.

“I’m grateful for my time spent with the @KENS5 team and proud of everything we accomplished,” he wrote. “My last shows here will be tomorrow—thanks for watching and supporting!”

While Wright didn’t say where he was going, Houston media writer Mike McGuff speculates he may be joining Tegna station KING after Wright’s co-anchor Sharon Ko tweeted that Wright is heading to Seattle.