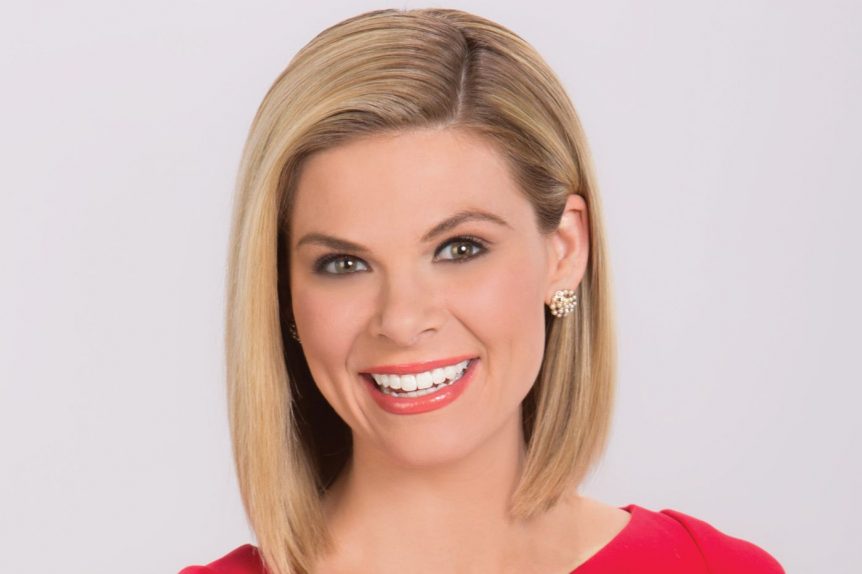 A former KYW anchor, who left in 2018 to join CNN as a Washington correspondent, will now serve as the network’s congressional correspondent.

Jessica Dean will transition into the new role beginning Jan. 20, when President-elect Joe Biden is inaugurated.

She will be one of five journalists covering the Congress in the Biden administration, as part of several CNN promotions and new appointments that the network announced on Monday.

She was formerly the main evening anchor at CBS 3.

I’m thrilled and honored to be joining our incredible Capitol Hill team along with chief @mkraju, @ryanobles, @FoxReports and @DaniellaMicaela. pic.twitter.com/GBeGYY8b0Y