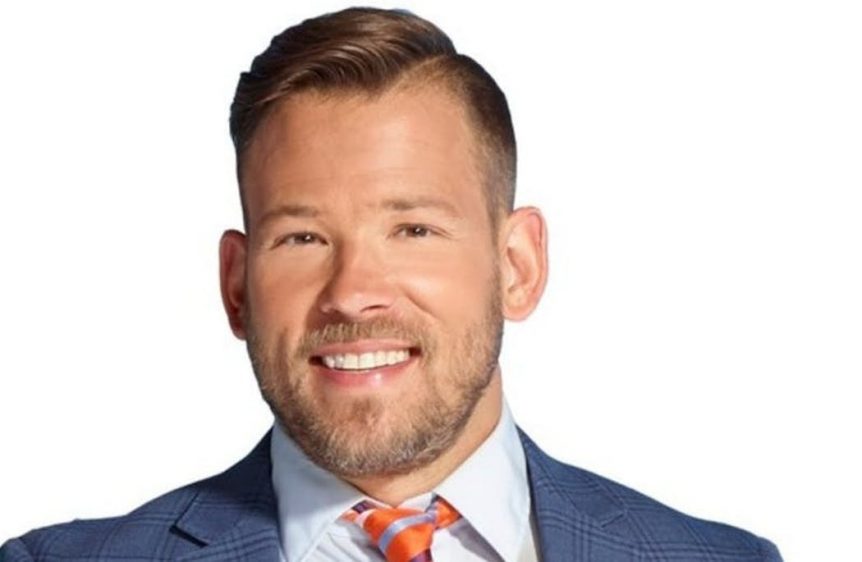 Minneapolis meteorologist Sven Sundgaard has filed a lawsuit against NBC affiliate KARE and station owner Tegna, claiming that he was discriminated against because of his sexual orientation and his religious beliefs.

Sundgaard said the station’s human resources department routinely ignored his claims of discrimination and harassment while he worked there.

The lawsuit charges that in one incident, former KARE news director Tom Lindner became irate and asked Sundgaard “What are people going to think?” after the meteorologist appeared on the cover of local LGBTQ magazine Lavender in 2007.

Another time, the lawsuit alleges, former news director Jane Helmke asked whether Sundgaard “still believed Jesus was the Messiah” after he had converted to Judaism. Sundgaard called the comment “invasive” and that it made him uncomfortable.

“One of our core values as a station is inclusion,” the station told the Star Tribune. “We are committed to maintaining a respectful workplace free from all forms of discrimination and harassment.”

Sundgaard was fired in May.

The lawsuit is also seeking up to $25,000 in punitive damages and back pay from the day he was fired.